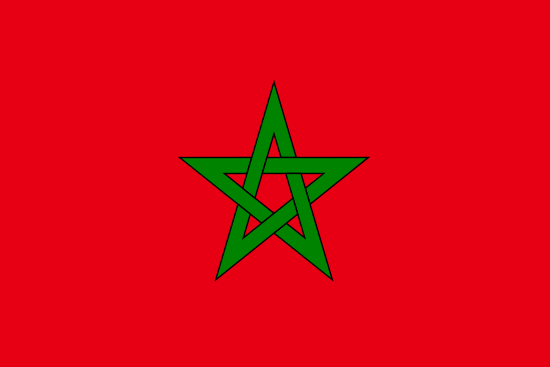 The Peterson Institute and OCP Policy Center are co-organizing the first edition of the Africa Economic Summit on September 12th, 2017 in Morocco. This unprecedented initiative in the African continent will be a yearly convening of prominent economists, central and investment bankers and economic policy researchers and practitioners. The objective will be to create a continental platform for economic experts in Africa to contribute in an economic debate and also discuss the world economy in an informal setting with counterparts from the rest of the world. The participants will cover issues related to macroeconomic and fiscal policies as well as structural reforms, such as industrial policies, in the context of spurring long-term development.